The UK’s public’s knowledge of DIY tools and how to carry out basic home repairs has dwindled by over 50% in recent years. 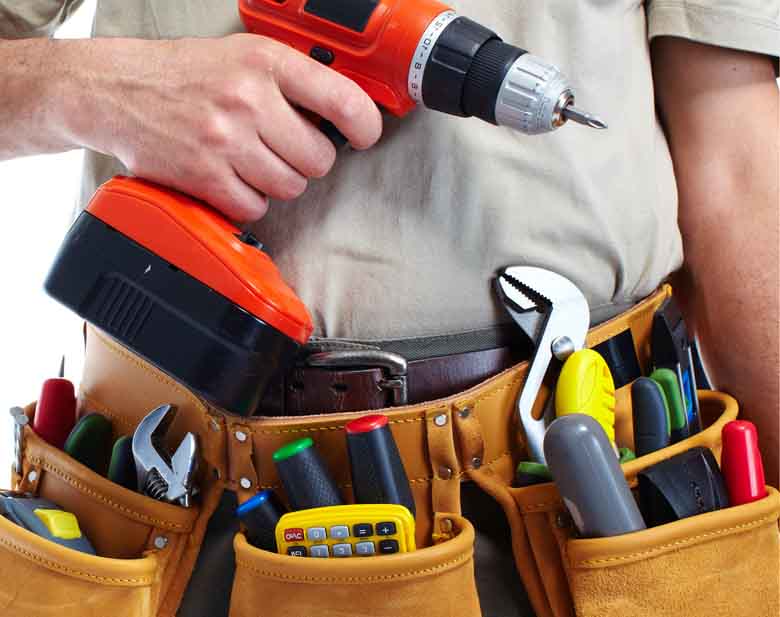 It was recently reported that the demand for tradespeople is up 50% in just two years. The industry is booming in a world of post-pandemic economic recovery, but is that the only reason for the increasing demand for tradespeople? Many have speculated that some young people may not have the skills that previous generations had to carry out DIY and home repairs.

“But while it’s surprising to see that more than a third have never attempted DIY, the same number also admit to hiring someone to do the job when they could have easily done it themselves.”

My Local Toolbox has carried out a survey asking 1,000 randomly selected members of the UK public to identify tools commonly used by tradespeople to find out what’s really going on.

Continue reading to find out which are the hardest tools for Brits to identify, and
don’t forget to take our tool quiz to see how your knowledge stacks up!

Our tool survey quizzed 1,000 members of the British public on their knowledge of common tools. Their task was to name tools commonly used by tradespeople from the images we provided.

The results showed that six out of ten (60%) members of the British public can’t name tools correctly on average, while the likes of nail pullers and garden hoes can only be identified by 23% and 34% of the public respectively (take our quiz below to see how you would do!)

Items such as spanners and pliers appear to be more well-known items and could be identified by more than half the public. However, the majority of tools can only be named by less than 40% of the British public, showing why there may be an increased demand for tradespeople.

The biggest differentiating factor in our survey results is the respondent’s age. 18–24-year-olds were only able to identify 21% of the tools that we showed them, compared to 55–64-year-olds who can identify 65%. In fact, our research showed that young people (18-34) have less than half the tool knowledge of older generations (55+).

Is there any more evidence that the public’s knowledge of tools is dwindling? Well, we thought we’d use Google to see the most common questions users are asking when it comes to tools.

Over 19,000 people per year ask Google what a drill is

We used Google to find out if the trend of people not being able to identify basic tools has been getting better or worse in recent times. Our research revealed that since 2018, there’s been a 680% increase in users Googling ‘what is a screw?’ – the largest increase of any tool.

On average, since 2018, there’s been a 408% increase in users asking Google what common tools regularly used by tradespeople are, such as hammers, hacksaws, and screwdrivers. Perhaps the most shocking finding is that over 19,000 people per year ask Google ‘what is a drill?’.

The data sourced from Google backs up the results of our survey. The UK’s knowledge of basic tools seems to be dwindling, and it’s getting worse. Clearly, if the public can’t identify the tools needed to carry out home repairs, they’ll be more likely to contact a tradesperson to correct the issue. This also shows how valuable the UK’s army of tradespeople are! 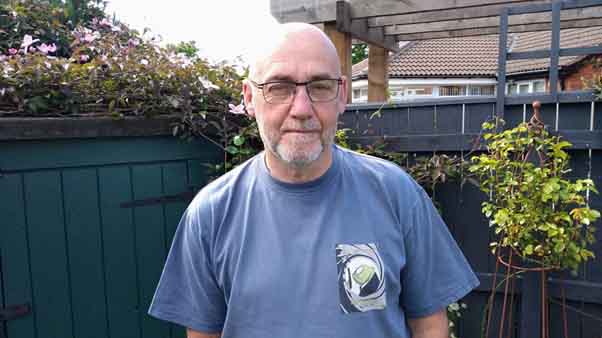 My Local Toolbox spoke to Les Coates, a retired alarm service engineer from Newcastle Upon Tyne who has been in the trade for 40 years. We wanted to find out from a real-life tradesperson if his job had changed over the years as homeowners’ knowledge of tools diminished.

Les told us “My last job before I retired was as an alarm service engineer. It involved installing security systems, CCTV, and fire alarms. I then tested them, found any faults, and fixed them. Before this, I worked as an electrician for a couple of local companies, so over a 40-year period I’ve seen the industry change a lot.

I would say that people definitely ask us to do jobs now that they wouldn’t of years ago. For example, one customer wanted me to change a plug socket in the corridor of their home to a new one with a USB outlet. It’s a three-minute job and doesn’t really require any specialist knowledge to do, so I was quite shocked they were paying an electrician to carry out the work.

A couple of my mates are still working in different trades and one of them was once asked to change a customer’s toilet seat which made us all laugh. You’d never get asked to do that ten years ago. I just think with more people working on the internet these days people aren’t really that clued up on how to fix things themselves.”

Can you name common tools regularly used by tradespeople?

After reading our data above, you’d be forgiven for wondering if you would be up to the task of naming common tools regularly used by tradespeople? Below we’ve prepared a short 10 question quiz which you can take to test your knowledge but beware; you’re only allowed to spend 15 seconds on each question. 9 out of 10 tradespeople can identify every single tool, how will you stack up?

Ready to get quotes from tradespeople (it's free)?

Our survey asked a random selection of 1,000 people in the UK if they could identify 10 common tools regularly used by tradespeople. The tools in our survey included a:

The survey was carried out between Monday 16th May – Wednesday 25th May 2022.

We used Google Keyword Planner (GKP) on Monday 23rd May 2022 to check how many people are asking Google what common tools are. For example, GKP shows use that 600 people searched ‘what is a screw?’ in 2018, however, this has increased to 4,680 in 2022. 2022 data is extrapolated using existing figures between January and May of the same year.

Struggling to work out the best way to tackle a home improvement job?

To get quotes from local professional tradespeople post a job now.